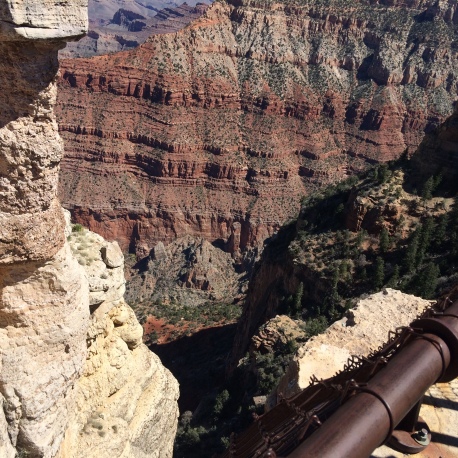 All personality disorders are an ongoing pattern of behavior, many of which overlap between disorders within the same cluster. All behaviors diverge from social expectations or reality. The experiences of those with a personality disorder are generally negative to their health or well-being, meaning that they are unable to function normally, and require psychological and/or psychiatric attention.

I will continue to describe the other personality disorders and their relation to their particular cluster.