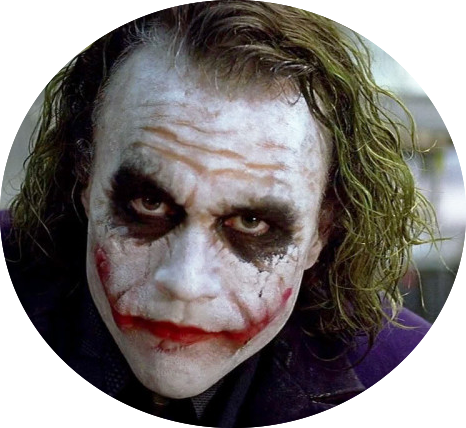 Someone asked me if there was a difference between anti-social, antisocial (without the hyphen), and asocial.  My response?  Of course.  However, society has changed so many psychological terms into everyday slang that these terms lose their technical definitions.  As I talked about these terms with my friend, I was reminded of the many different personality disorders that our society is currently afflicted with and how these particular disorders are affecting our everyday lives.  I will be starting a new category where I will further discuss other personality disorders.

First and foremost, the term antisocial (without the hyphen) is associated with a personality disorder, oddly enough called antisocial personality disorder (APD).  A person with APD breaks rules, defies social norms and exhibits amoral behavior (amoral can generally be defined as lacking moral values and discounting the wrongness of one’s behavior).  People with APD will act impulsively and may be addicted to drugs and alcohol.  They may also be sexually reckless.

Someone with APD does not care about the impact of their actions.  They have trouble with the law, can be easily agitated, and cannot tolerate boredom.  Many are actually witty and charming; this enables them to fool people around them into trusting them.  Men are diagnosed with APD more than women and behaviors of this disorder will start to show in their teens and twenties.  Also, approximately 20% of the prison population have this personality disorder.

APD was once called psychopaths or sociopaths but we don’t really use those terms anymore.  Besides, the terms psychopaths and sociopaths are sometimes used interchangeably, but there are distinct differences between the two.  A psychopath is someone who lacks a conscious, as it were.  They will lie, cheat, steal, etc. and not have remorse about it; they won’t even have any qualms about the behavior to begin with.  A sociopath, however, does have a conscious but they muffle that little voice inside them and will still lie, cheat, steal, etc.  A sociopath may feel some sort of remorse but not to any extent to change their behavior.

I digressed.   As we talk about APD, we know that there may be a combination of genetic and environmental factors.  There seems to be a connection to having antisocial or alcoholic parents and a history of abuse.  People with APD rarely seek out help on their own; however, they can be mandated by the court system when they are jailed.  When they are mandated to counseling they will not necessarily be medicated, as mediation is not given for this disorder.  However, medication may be given for anxiety or to prevent violent behavior; counseling or psychotherapy is the method of treatment in order for the person to cope.

As we now look at the words ‘anti-social’ and ‘asocial’, we are basically talking about the same thing.  Someone who is asocial is someone who just doesn’t like being sociable.  Someone who is more of an introvert and/or does not like or feel comfortable around other people.  This is not a disorder; this is more of a personality trait.  Society decided to use the word anti-social instead of asocial for people like this; maybe because the word anti means against or the opposite.  However, when someone uses the word antisocial, as a single word without the hyphen, they are generally not really talking about someone with ADP.  They are more talking about a person as an introvert meaning that they are simply not a social kind of guy.  So, be careful when you use the word antisocial.  It is an actual disorder with many negative consequences.